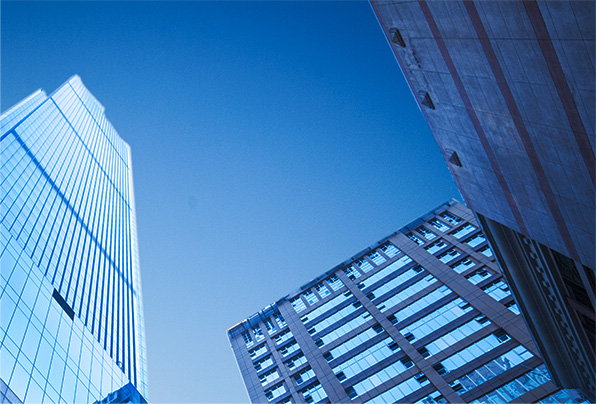 A simple constant current circuit, usually used in applications with low power and low requirements. In other applications, this circuit is powerless, such as: when the input voltage is 1V and the input current is 30A,

This requirement cannot guarantee the work at all, and it is not very convenient for the circuit to adjust the output current.

One of the most commonly used constant current circuits, such a circuit is easier to obtain stable and accurate current values, R3 is a sampling resistor, and VREF is a given signal.

The output current can be adjusted manually by using a potentiometer. If the DAC input is used, a digitally controlled constant current electronic load can be realized. Fixed layout

Set a fixed width and height on the toolbar. The background can be set to be included. It can perfectly align the background image and text and make your own template.

A simple constant voltage circuit, just use a Zener diode.

The input voltage is limited to 10V, and the constant voltage circuit is very useful when used to test the charger. We can slowly adjust the voltage to test the various responses of the charger.

For example, when the constant resistance is 10 ohms, and the MCU detects that the input voltage is 20V, it will control the output current to be 2A.

However, this method has a slow response and is only suitable for occasions where the input changes slowly and the requirements are not high. Professional constant resistance electronic loads are realized by hardware.

Constant power function Most electronic loads are implemented by constant current circuit. The principle is that the MCU calculates the output current according to the set power value after sampling the input voltage.